ASEAN traditional dress and costumes, As of 2010 the Association of South‐East Asian Nations (ASEAN) has 10 member states. 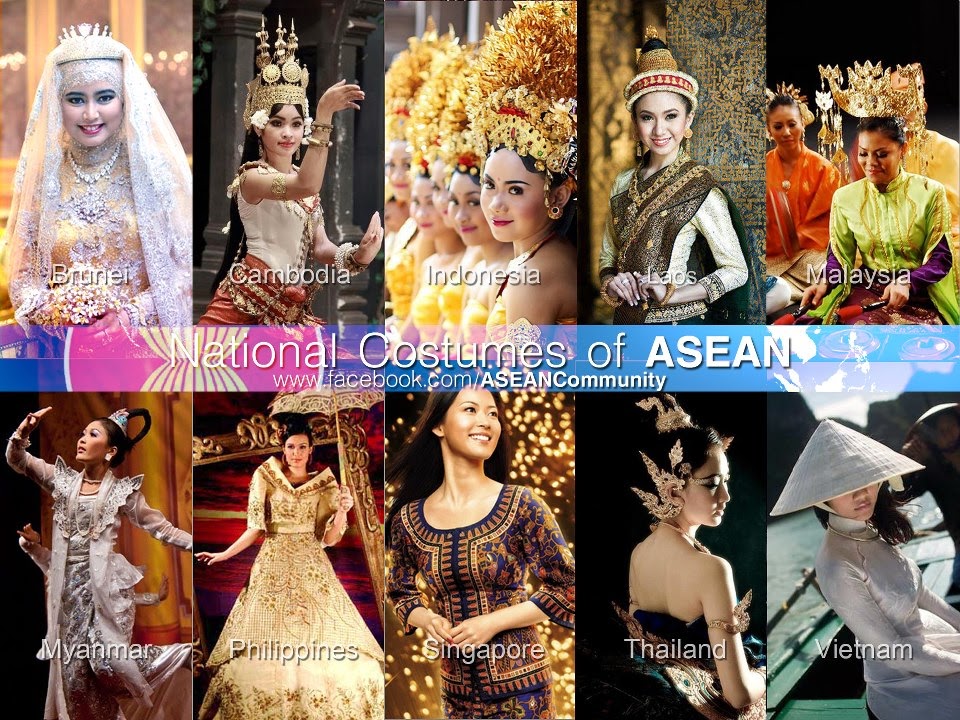 Happy and smiles at the Cambodia Quad Bike office 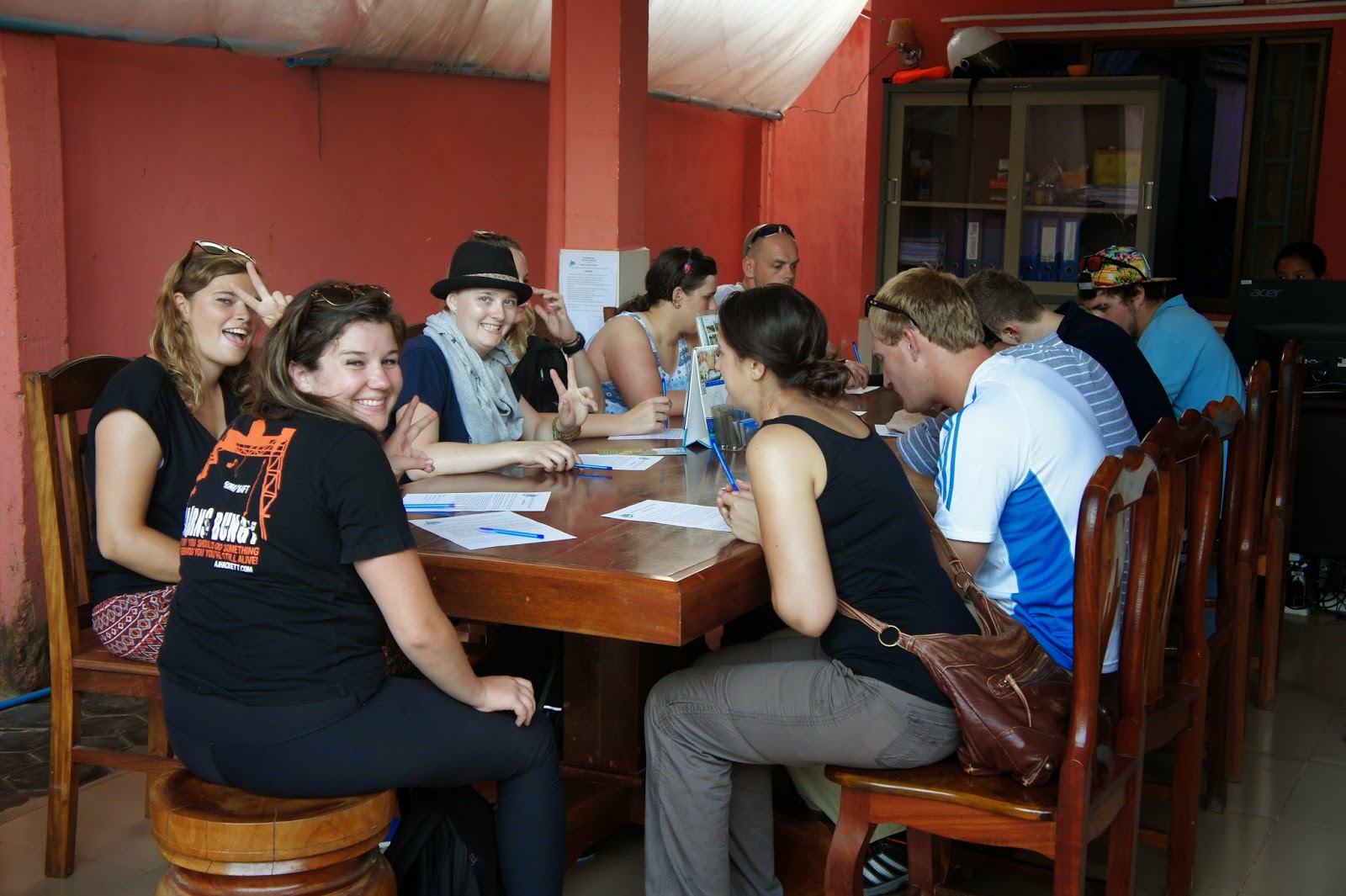 Big, doe eyes with long hair and dressed in traditional clothes – this is the appearance of a doll made by a young Cambodian artist in Siem Reap. It is very honorable that Cambodian youth had the idea to make dolls themselves. The beautiful Khmer Apsara dolls and ancient paintings posted on Facebook have become popular recently and received many ‘likes’ and ‘shares’.
It’s very innovative for a young Cambodian to design Aspara dolls but we hope the designer could produce its own dolls and toys to reflect our culture and traditions. 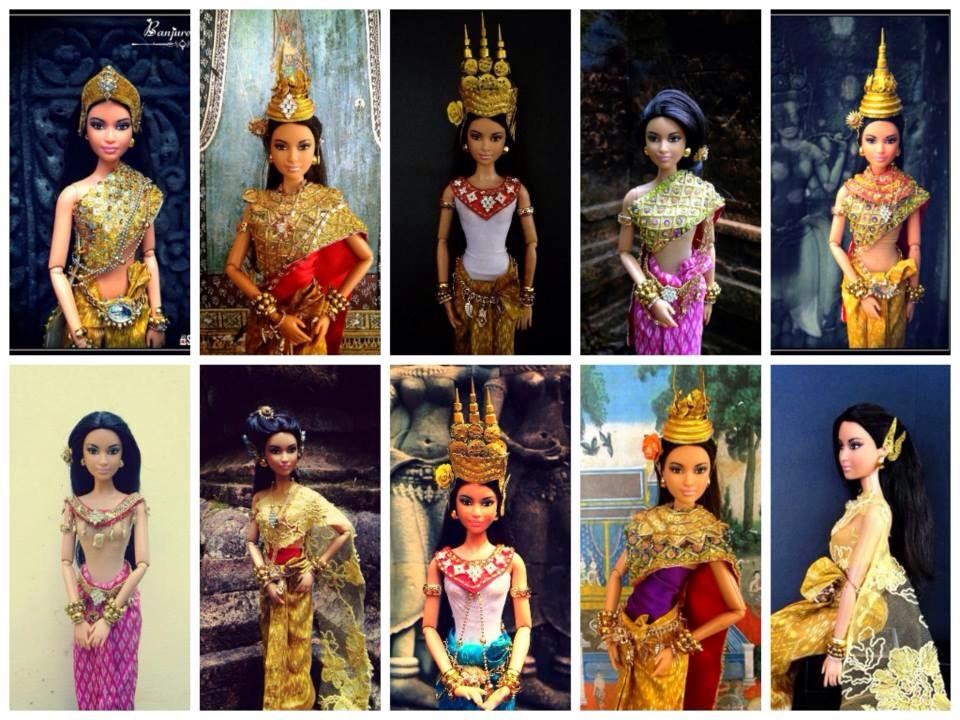 ផ្កាម្លិះជាផ្កាដែលប្រជាជនខ្មែរនិយមប្រើប្រាស់ក្នុងពិធីនានាដូចជា​ ពិធីបុណ្យ​ មង្គលការ​ និងការបួងសួងក្នុងពិធីសាសនា។ម្យ៉ាងទៀតគេចូលចិត្តនិយមជាវមកដាក់ក្នុង ផ្ទះ ឡាននិងដាក់លម្អលើសក់។
Jasmine Garland in Khmer style, the Cambodian peoples they like the jasmine flower because the smell very good all the times special at night, They alway buy from the flowers shop to put in the car, house,hair style, wedding party and pray to the gods. 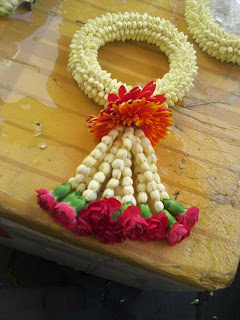 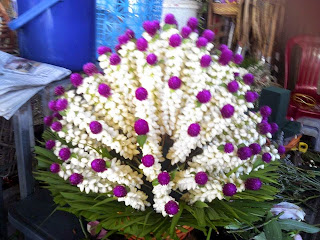 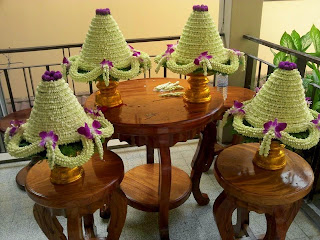 Email ThisBlogThis!Share to TwitterShare to FacebookShare to Pinterest
ラベル: Culture

របាំព្រះរាជទ្រព្យក្នុងឆ្នាំ 1909 សម្តែងដោយខ្សែរាជវង្សនិងនាដកា របាំព្រះរាជទ្រព្យ។
The Royal ballet of Cambodia since 1909, Performing by royal family and dancers in royal palace. 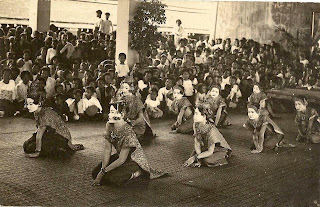 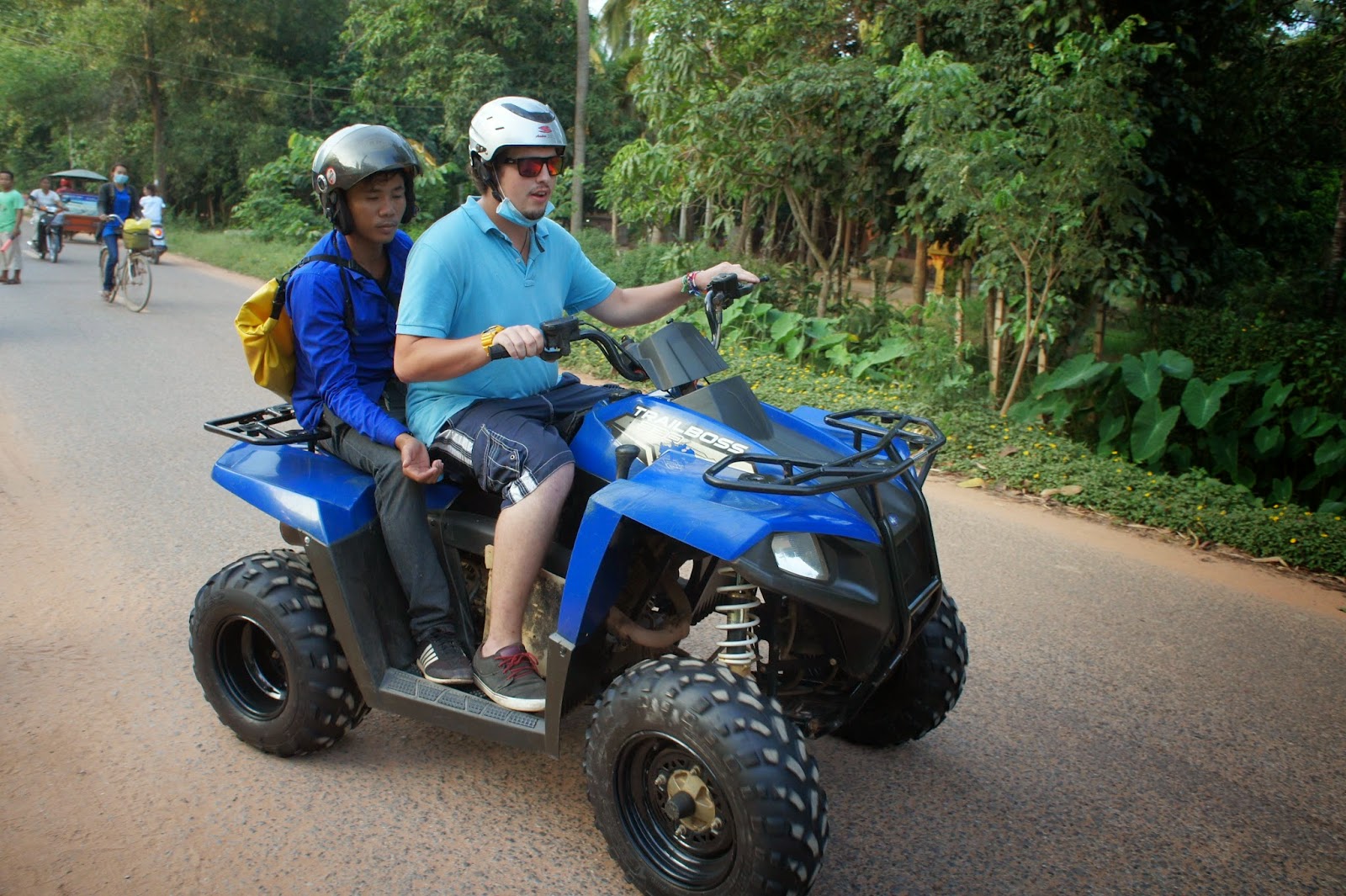 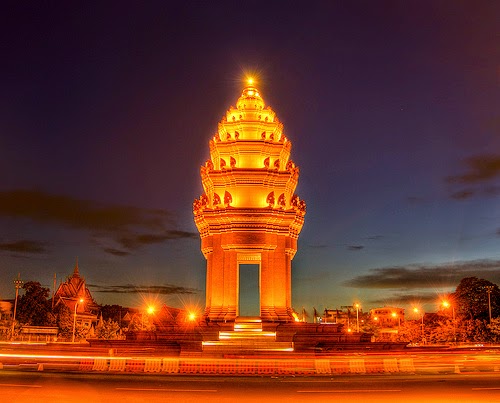 Email ThisBlogThis!Share to TwitterShare to FacebookShare to Pinterest
ラベル: Sightseeing


Water Festival in Cambodia is celebrated every year, on the full moon of the Buddhist month of Kadeuk (usually in November).  It lasts three days
filled with traditional boat races, fireworks, parties and illuminated flower compositions (Loy Pratip) floating in the rivers. Marking the end of the rainy season, Water Festival is one of the most important Khmer holidays. This year’s  celebration is very special – the Festival is officially back in the calendar for the first time since 2010 tragedy, when a bridge in Phnom Penh collapsed under the weight of spectators and took lives of over 300 people.

One of the major events of the festival is Bon Om Touk - boat races.
Boat crews train for weeks before the festival. For the first two days, races are run with two boats each. On the last day all the boats take to the river to compete. During the holiday river banks are filled with thousands of people. It is a family holiday, and many young people come to their hometowns to celebrate it with their parents. In the evenings locals and guests of Cambodia enjoy street performances and great Cambodian food. Traditional festival dish is called Auk Ambok – rice with coconut and banana. For this dish rice is fried with the husk, and then pounded with a giant pestle to remove the husks.

Water Festival commemorates traditional Khmer dependence on the waters of Tonle Sap river. For centuries it has been providing Cambodia with food, water, shelter and transportation routes. It is a very happy holiday with music, fireworks, tasty food and family gatherings. If you are in Cambodia during the festival – don’t miss going down to the river, letting your Loy Pratip to float and making a wish. Who knows, maybe river goddess with hear it? 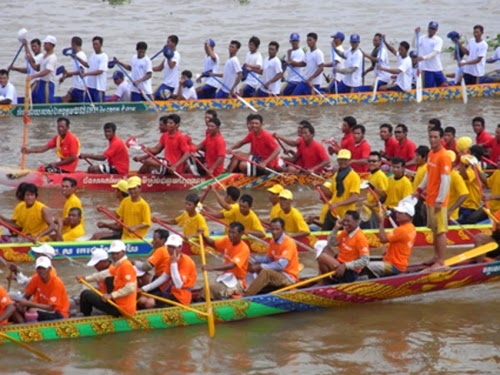 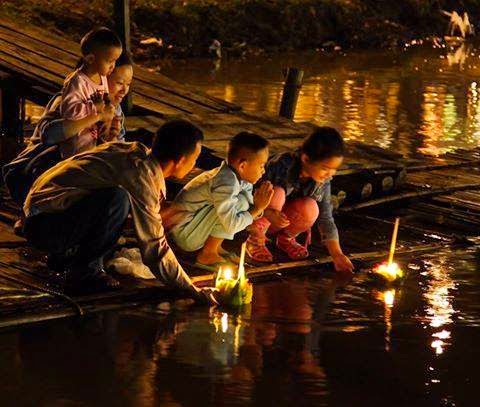 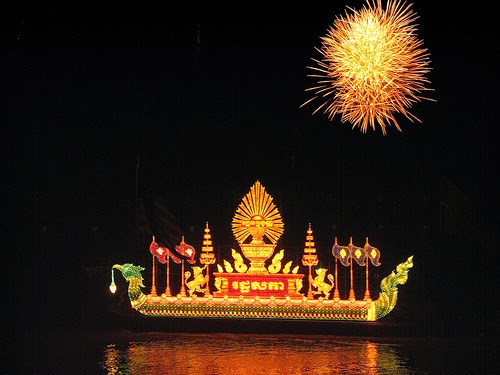 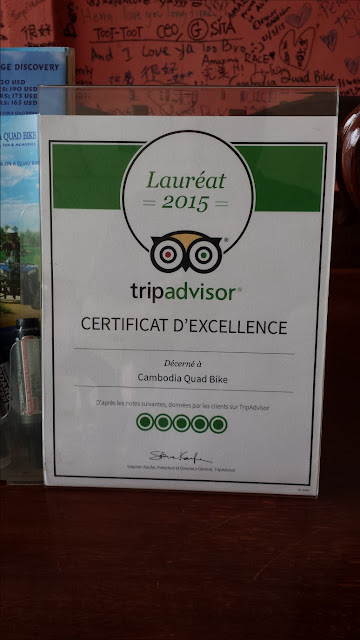